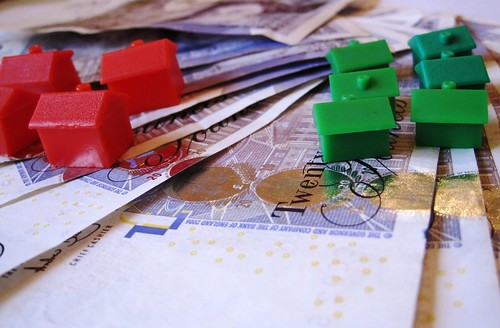 Despite recent figures showing that the major lenders in the UK are broadly meeting their commercial mortgage targets, business lenders continue to claim that small businesses are still being failed by the credit system.

According to experts, a lack of confidence amongst businesses and the pricing policies of banks are resulting in self employed people still struggling to obtain the cash needed to expand their companies.

Recent Bank of England figures reported that the ‘big five’ UK banks – Santander, HSBC, Barclays, Lloyds and Royal Bank of Scotland – lent £37.3 billion to small and medium sized enterprises in the first six months of 2011. This figure is roughly half the amount agreed in February under the scheme nicknamed ‘Project Merlin’.

However, David Frost, director general of the British Chambers of Commerce, told The Independent that many companies still did not have the confidence to apply for finance.

He said: “Relationships between banks and business have suffered over the course of the downturn, with the failings of over-centralised processes and poor customer management being laid bare.”

Banks have also been accused of discouraging applications from self employed applicants and pricing their loans too highly.

Business leaders have also pointed to flaws in the data used for measuring lending to small businesses. For example, the figures used for the Project Merlin lending targets do not deduct the value of credit agreements that expire during the period which are not renewed.

Data provided under the Bank of England’s ‘Trends in Lending’ records also show that net lending in the second quarter of 2011 fell by £4.4 billion.

John Walker, National Chairman of the Federation of Small Businesses, said: “As was predicted last week, the banks have fallen short of their lending targets to small firms for the first six months of the Project Merlin agreement, but issues still remain over whether lending targets really address the fundamental problems that exist in the banking sector.

“While the figures show that lending to small businesses has increased 22 per cent since the first quarter, the fact remains that only a small number of banks still control the lion’s share of the market.”